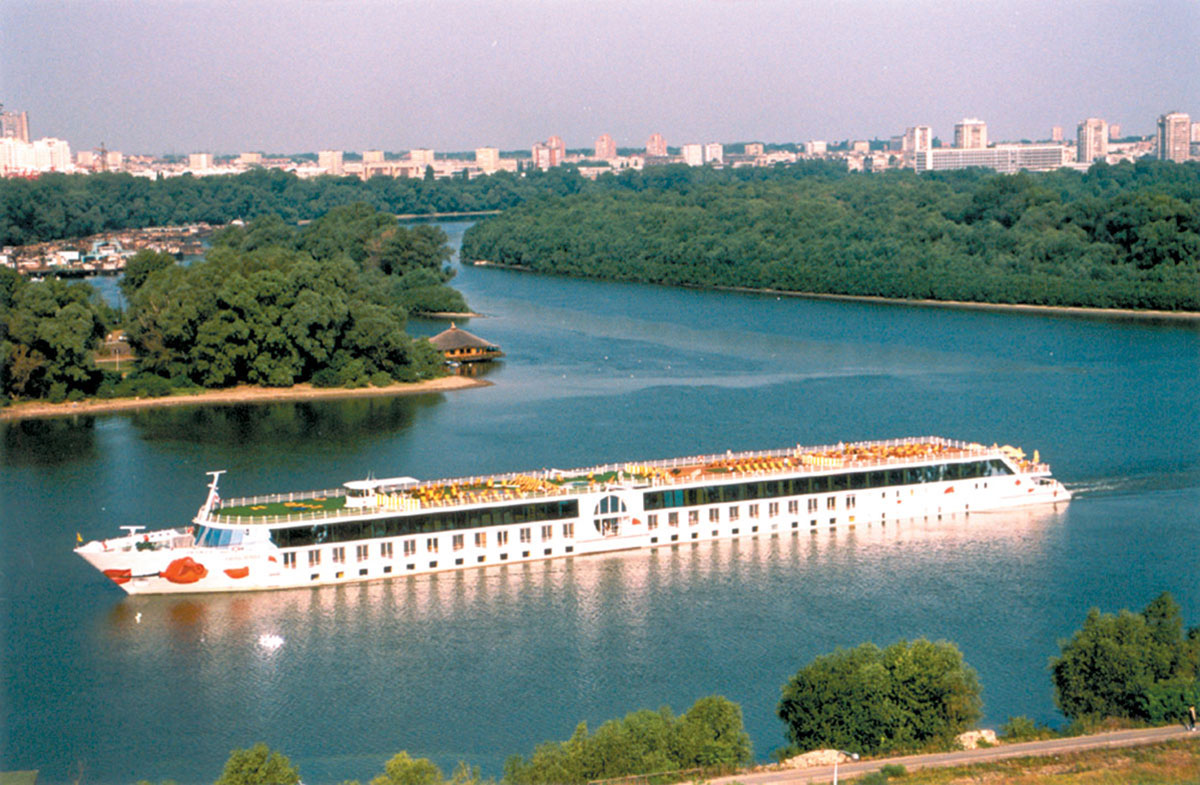 Two international rivers, the Sava and the Danube, flow through several European countries and they meet at the spot where Belgrade was built. Belgrade as a city located beside two rivers has great potential for developing nautical tourism, both on water and on the river banks. Also, the tributaries of the river Sava, the rivers Kolubara and Topčiderka, which also belong to the territory of Belgrade, have the potential for development. The length of the river banks on the territory of Belgrade is over 200km long, and 37km of the river basin is Nautical tourism is a kind of tourism which takes place on water or next to water. located in the central zone of Belgrade, with the Great War Island, Ada Ciganlija, Ada Međica, Ada Huja, 5 promenades by the rivers, a bicycle path, sports centers for water sports, all have great potential and are landmarks of our city.

The nautical product related to calm waters are sailing the rivers and lakes, which apart from the main motive of sailing include using all objects of nautical infrastructure and complementary products and services for tourism purposes (marinas, docks and berths, accommodation, food, entertainment and culture). [1]

The main product groups are:

This product has partially developed and relates to touring locations and destinations (Belgrade), local excursions, special interest offers (bird watching, bicycling and walking). There are currently several companies in Belgrade with smaller and larger boats that offer this kind of service. These internal sailing tours are mainly rides without a guide following various itineraries. One of the most common itineraries is Zemun, Great War Island, the confluence of Sava and Danube, the river promenade May 25th, the Belgrade fortress, Stari Grad, the Belgrade bridges, the New Belgrade bank to Ada Ciganlija.

Over the past years these groups developed gradually and evenly (except for barges adapted for tourist sailing), and one of the key segments of Belgrade nautical tourism which developed the most and generated the most income were round trips along rivers, which include organized travel packages (larger and large ships for 200 to 300 passengers). The specificity of river cruises in cabin ships (cruisers) lies in combining sailing and staying in docks in several planned destinations. The potential of the product is based on the fact that the number of tourists is constantly growing on river cruises, as well as that the Danube is the most popular river for this kind of tourism.

Cruising the Danube is attractive to tourists from Germany, Canada, USA, UK, Austria, France, Italy and Scandinavia. During their stay, they visit historical and cultural landmarks, the most visited among which are the Belgrade fortress, the Temple of Saint Sava, the Museum May 25th, Knez Mihailova Street and many other locations. The program is supplemented by various fun activities (folklore dance shows etc). Ships that begin their cruises in numerous European cities dock in Belgrade. Belgrade has over 500 dockings with around 65 000 tourists per year.