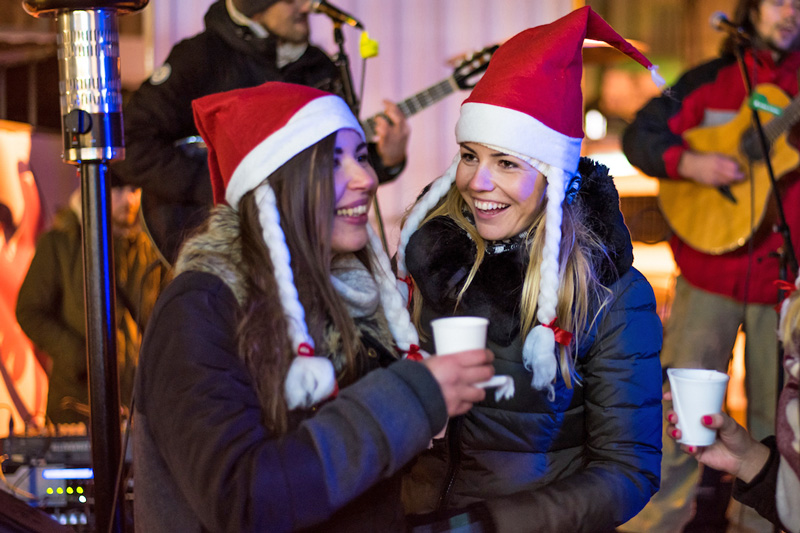 This year, Belgrade will be a city with a great atmosphere and rich program during the holidays. New Year’s BNM, which will be held at the Skadarlija Market on December 22nd, will make Belgrade an even more dynamic and interesting place. Belgrade Night Markets that where organized this year at Bajlonijeva (Skadarlija), Kalenic, Zemun Market and Market in Block 44, became a recognizable city event that attracted a large number of visitors – both citizens and tourists. 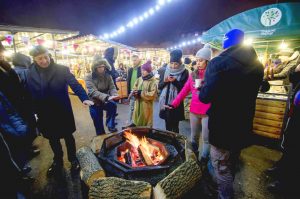 A special, New Year’s edition of Belgrade Night Market will be marked with a festive atmosphere and various creative design products, ideal as gifts for upcoming holidays. Gastronomic offer of the market will satisfies everyone’s taste: there will be winter specialties from market champions – dried meat, carrots, prosciutto, various types of cheeses, seasonal fruits and vegetables, but the gastronomic offer will also include the specialties of Belgrade restaurants – baked sausages, burgers and delicious pastries. Traditional New Year’s drinks – boiled wine and brandy, as well as teas, natural juices, beers and other drinks will be served on the market.

So far, around 220,000 people visited Belgrade Night Markets: young and old, parents with children, journalists and tourists. The program of the market was enriched by the performances of well-known bands and DJs, who played popular and classical music.

In upcoming period we expect a lot of snow on the mountain peaks, and mountains will become the places of gathering, enjoying and socializing. On the New Year’s Night Market, the Tourist Organization of Zlatibor will be presenting their rich and varied offer. Several guests from Pale Market will come to visit us. This year, Pale Market organized two night markets, similar to Belgrade’s market. We are also welcoming Tourist Organization of East Sarajevo with their tourist offer of the municipalities of Pale and Jahorina.

On the New Year’s Night Market, an even bigger number of old and new exhibitors are expected, as well as visitors who will enjoy the performance of the band Bambolerosi, the music of DJ Brka and others. 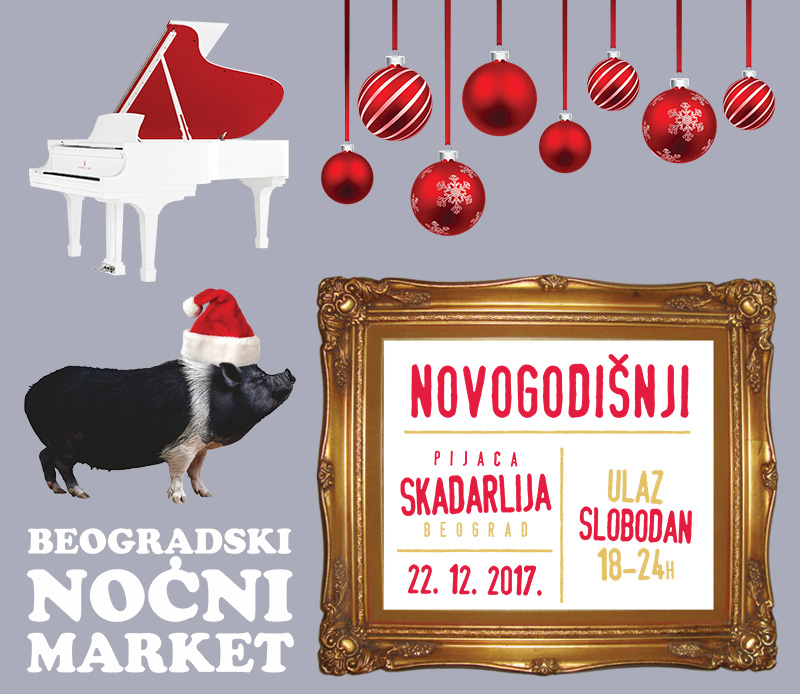